Threads ⁠— Our Tapestry of Love

Inspired by NAKAJIMA Miyuki’s famous song “Ito”, which translates to “Threads”. This film portrays eighteen years in the lives of a couple alongside the changes of the Heisei Era.

Ren (SUDA Masaki) and Aoi (KOMATSU Nana) first met and fell in love at the age of thirteen. When it’s learned Aoi was being abused by her foster father, the two ran away together, but ultimately were pulled apart. Despite meeting once again eight years later at a friend’s wedding ceremony, the two each went on to lead their own separate lives. As fate would have it, they were reunited again ten years later. 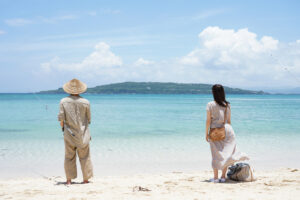 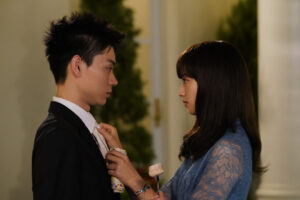 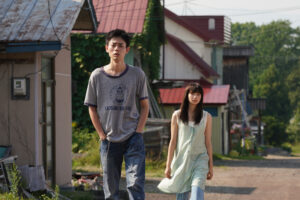 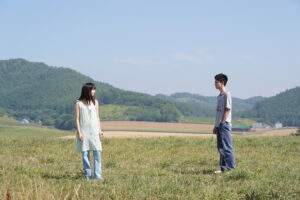 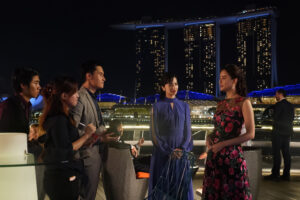