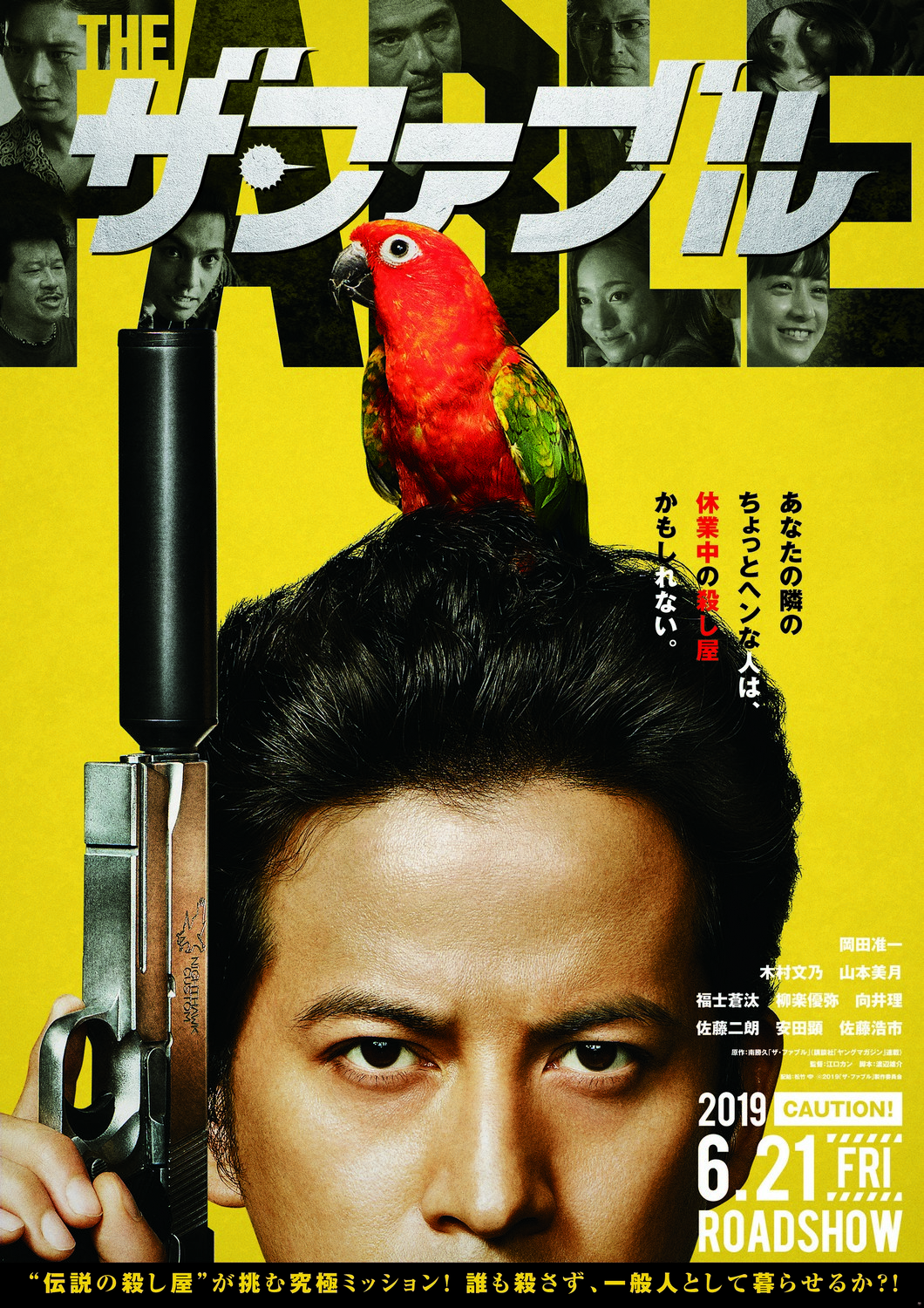 The Fable can kill anyone in six seconds. He is an enigmatic assassin who terrorises the underworld. But his boss throws him a challenging order – to live his life without a body count for a year; a single kill and The Fable will be killed in return. Incognito, The Fable starts his ‘normal’ life as Akira Sato, complete with a fake sister, a pet parakeet and a part-time job in the suburbs of Osaka. Akira takes surprisingly well to the mundane lifestyle and even starts to enjoy it. But assassins attract other assassins. Can he ever get his peaceful life back without killing anyone who tries to kill him? 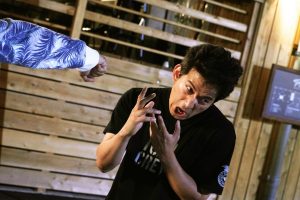 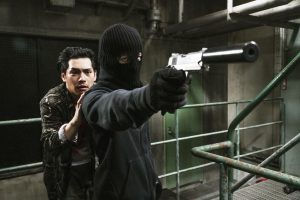 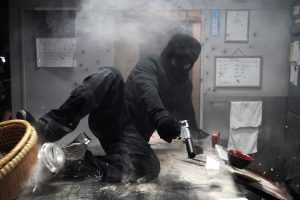