The Ballad of Narayama – 2K Restoration 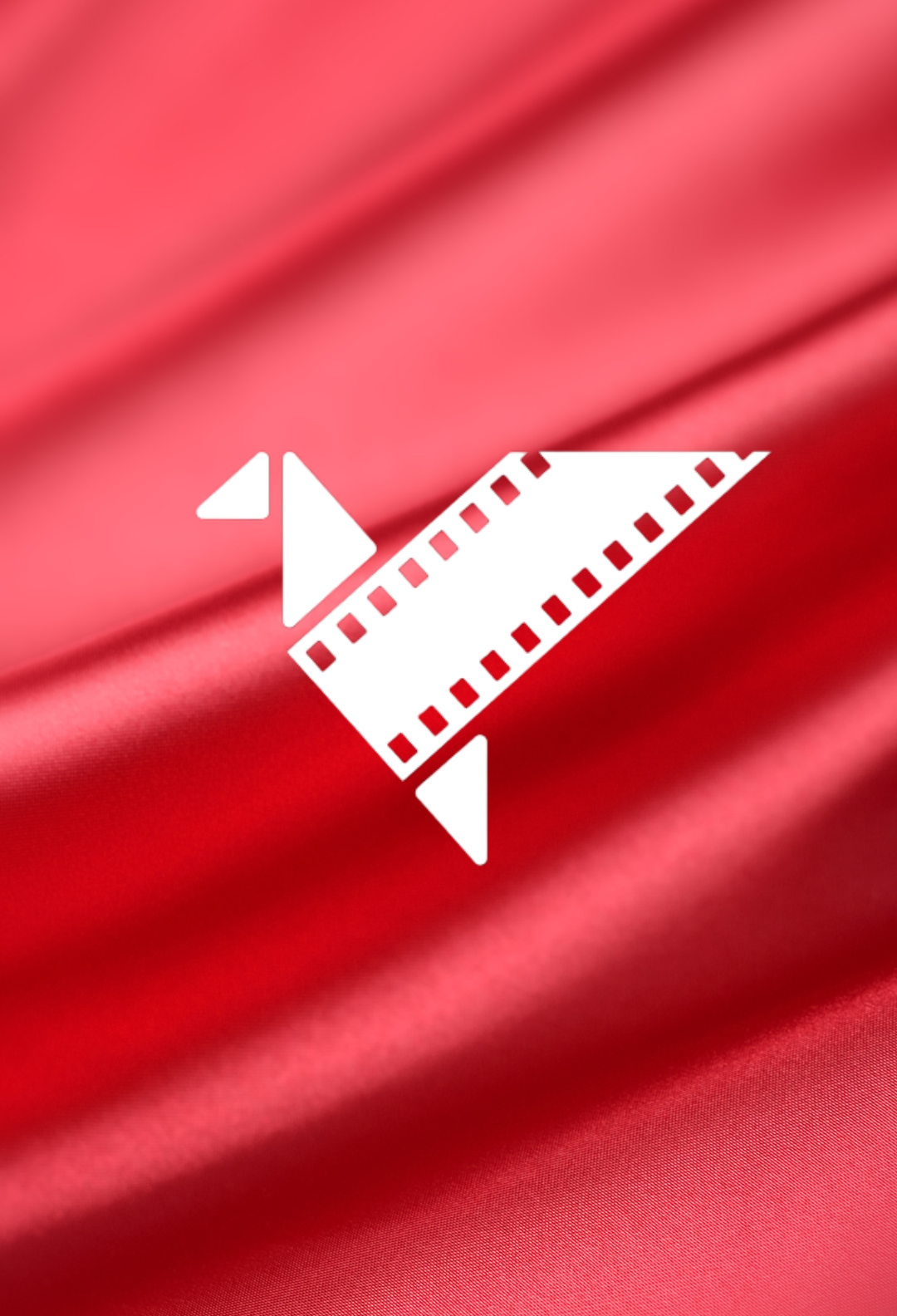 Ubasute is an ancient mythical Japanese practice that involves the abandonment of an elderly relative in a desolate area, where they are left to perish. Centred on this dark custom, FUKAZAWA Shichirō’s novella The Ballad of Narayama, is the basis for  KINOSHITA Keisuke’s film of the same title. Aged mother Orin (TANAKA Kinuyo) and her son Tatsuhei are pressured by their community to carry out this ritual senicide, despite Orin’s evident good health and vigour. Fusing the formal conventions of a Kabuki theatre with cinematic techniques, KINOSHITA employs meticulously designed soundstages, dramatic lighting, traditional joruri narration and samisen instrumentation, to heightened expressionistic effect.

Among the most harrowing scenes of the film is when Orin–desperate to look her age and overcome the judgement of fellow villagers who disparage her for her youthful looks–violently bashes her teeth out with a stone. In a shocking example of fierce dedication to her craft, TANAKA, who was 48 years old, actually had four of her teeth extracted just to convincingly play a character almost 20 years older! 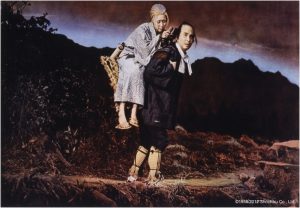