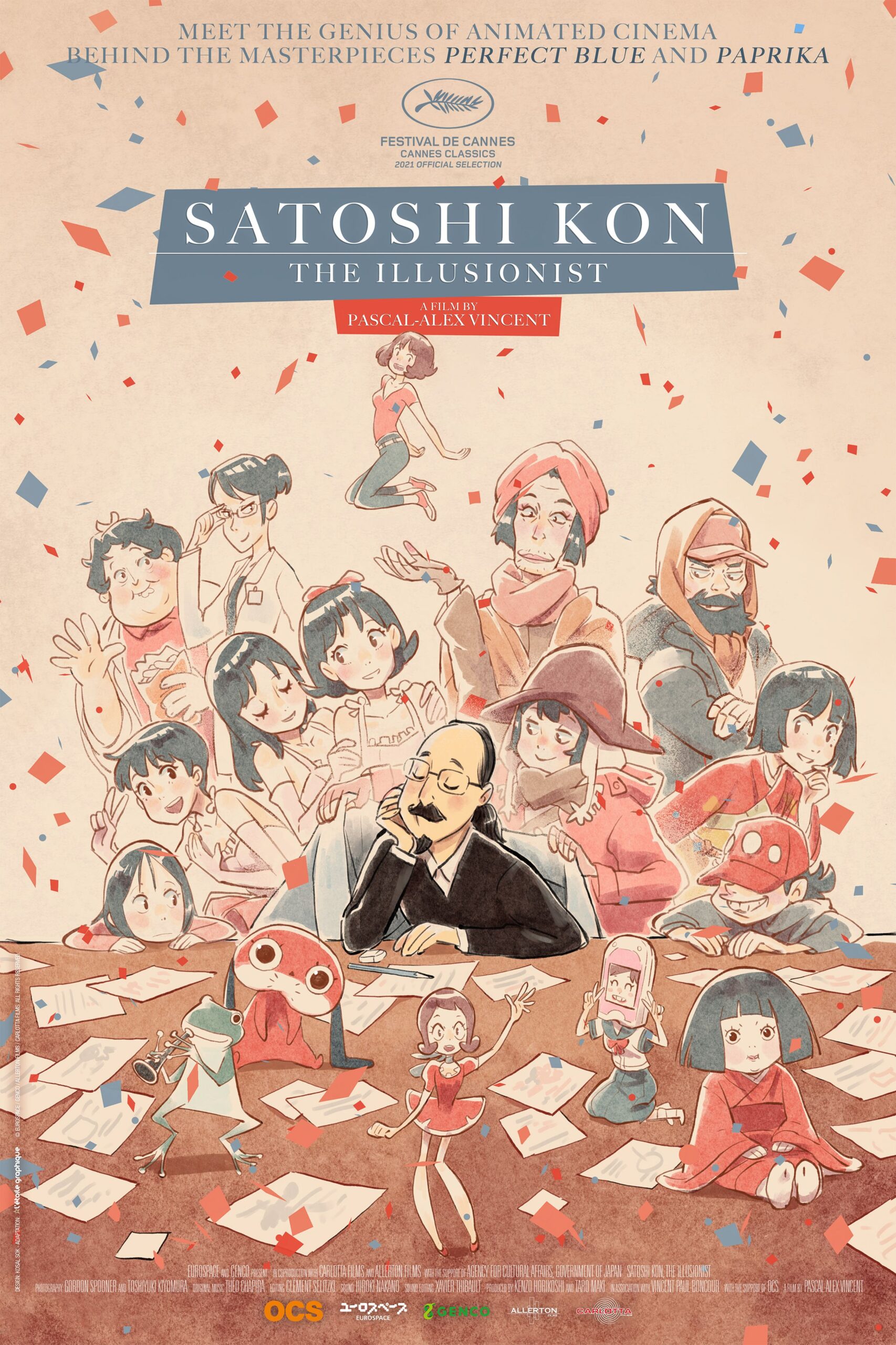 The mangaka and anime filmmaker Satoshi KON died suddenly in 2010, at the age of 46. He left behind a short and unfinished body of work, which is nevertheless among the most widely distributed and influential in the history of contemporary Japanese culture.

Ten years after his death, his family and collaborators finally speak up about his work, while his heirs in Japan, France and Hollywood look back on his artistic legacy.

“Satoshi Kon, The Illusionist” illustrates the trajectory of a solitary author, whose life was dedicated to comics and animation for adults.

Director Pascal-Alex VINCENT (“Give me your hand” and “Miwa: A Japanese Icon”) goes on a journey to meet those who knew Satoshi Kon or who worked with him, from Tokyo to Los Angeles, via Paris and London. Generously illustrated with images of Satoshi KON’s films and rare archives, the documentary is a dive into the animation world of the 2000s and the work of a filmmaker with a tragic fate, who became a cult director worldwide. 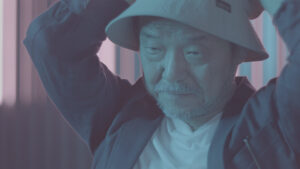 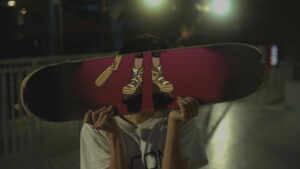 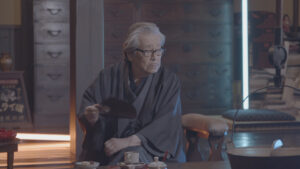 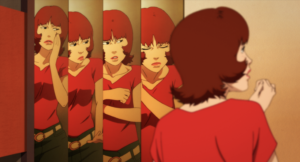