My Dad Is A Heel Wrestler 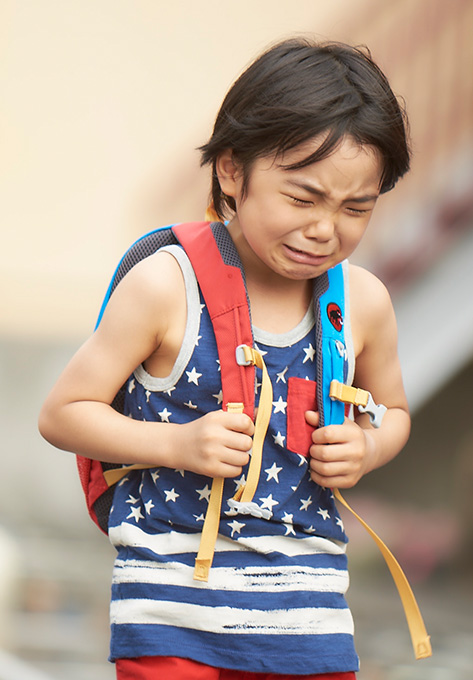 Takashi Omura was used to the spotlight and the applause of the crowd. He was a famous wrestler, both popular and good at his job, but was forced to retire for a long time after a major knee injury. A decade later, still unable to return to his former strength, Takashi becomes a Heel – ‘bad guy wrestler’. Instead of applause, he now spends his days being booed by the crowd. His wife Shiori still supports him, though he has not told his 9-year-old son, Shota. But one day, Shota finds out what he does for a living, and says, “If you’re a bad guy, dad, I hate you!” Fortunately, Takashi gets a chance to regain his honour when Dragon, a famous young wrestler who once admired Takashi, challenges him to a title match. Takashi fights an impossible battle for his pride, and for the family he loves. What dangerous technique will he use when he risks it all? And will he be able to win back his bond with his son? 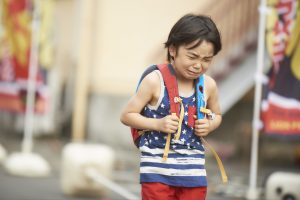 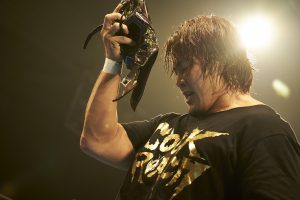 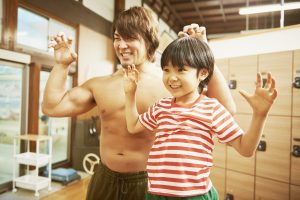 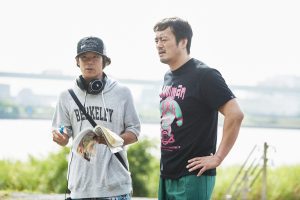 Born in 1983 in Ishikawa Prefecture, Fujimura Kyohei has received the 2007 Hakodate Harbor Illumination Film Festival’s Scenario Section Grand Prix and was chosen by the Young Directors Program by the Agency for Cultural Affairs to direct the short film Reverse Princess.

As a professional director, he directed the music video for SEKAI NO OWARI’s song Nemuri Hime, the drama series Taberudake (2013), the drama series Alone in Love (2015), and Love Rerun (2017). My Dad is a Heel Wrestler (2018), is the first full-length film he has directed, and premiered in theatres across Japan. 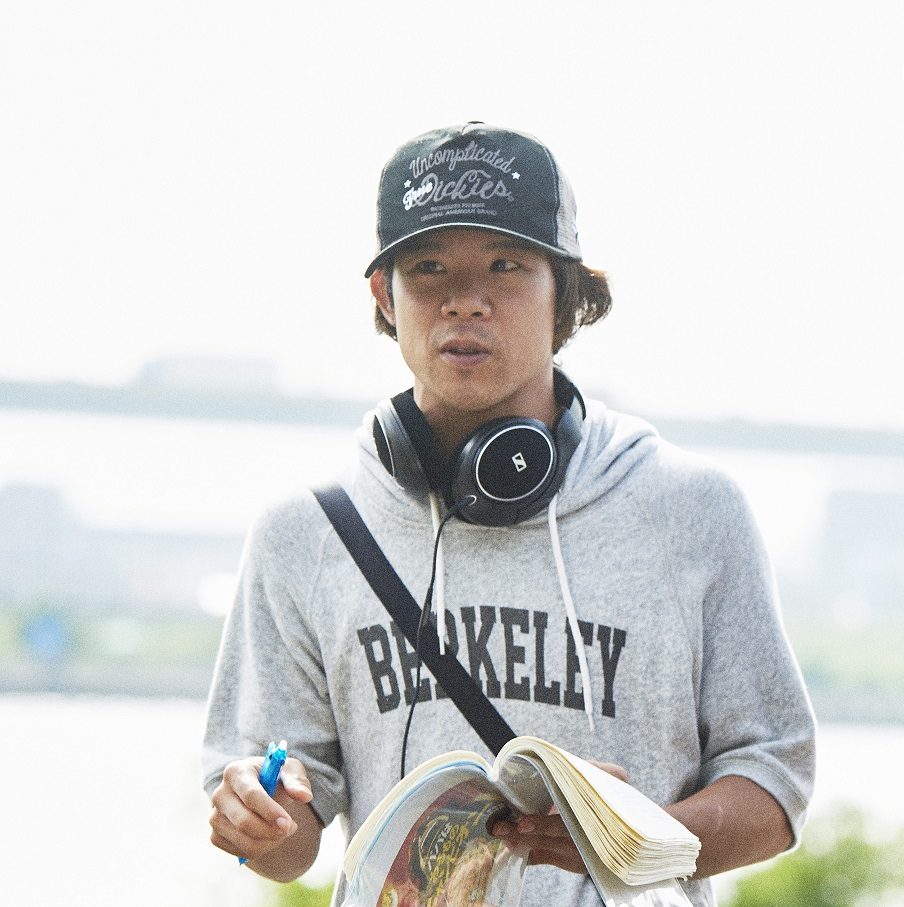