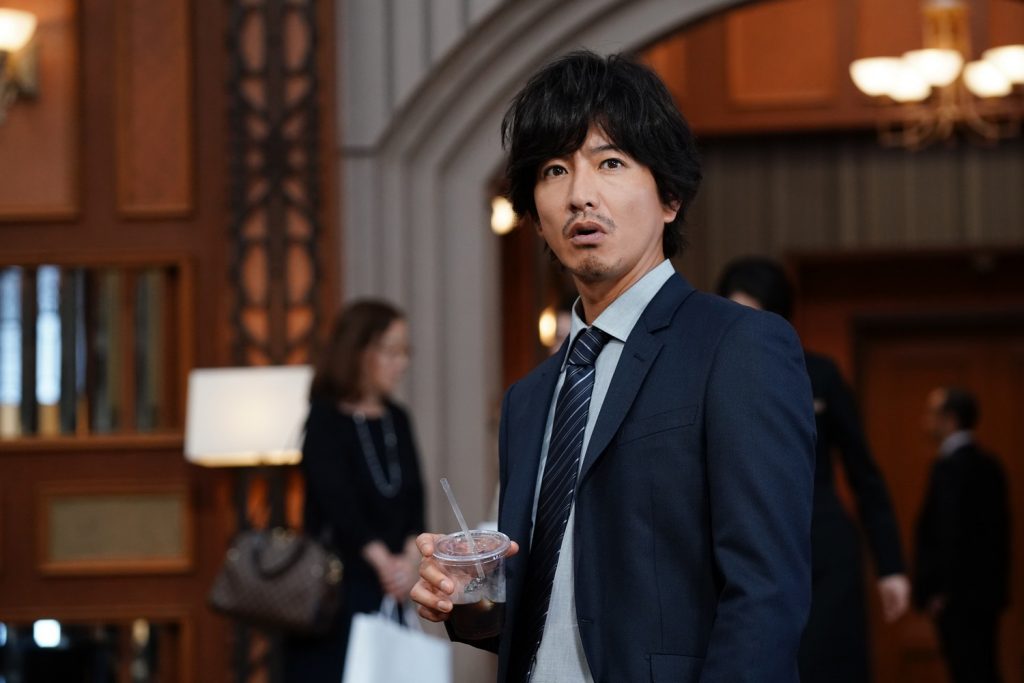 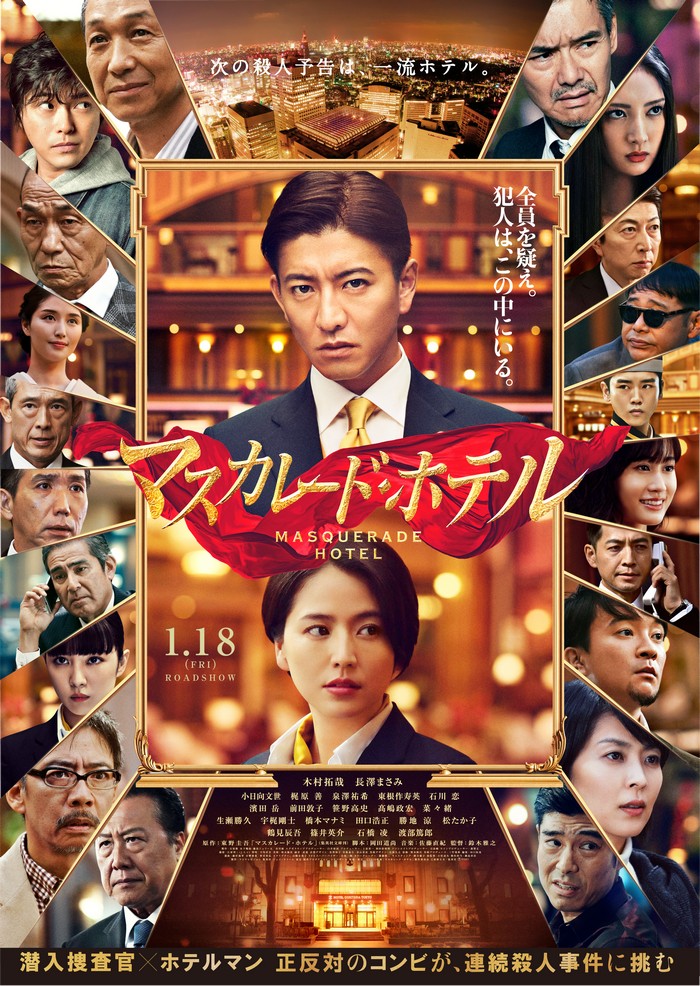 Three murders have occurred in Tokyo, leaving only a series of baffling numbers. Hardened detective Nitta believes they point to the location of the next murder, prompting an intensive undercover mission at the Hotel Cortesia to uncover the identity of the suspected serial killer. He immediately butts heads with the hotel’s front desk officer, Yamagishi, who prioritises the guests’ comfort and safety. Nitta and Yamagishi forge on with the investigation, eventually discovering each other’s worth and building trust. The case unfolds rapidly, and they need to rely on their partnership to solve it before it’s too late.