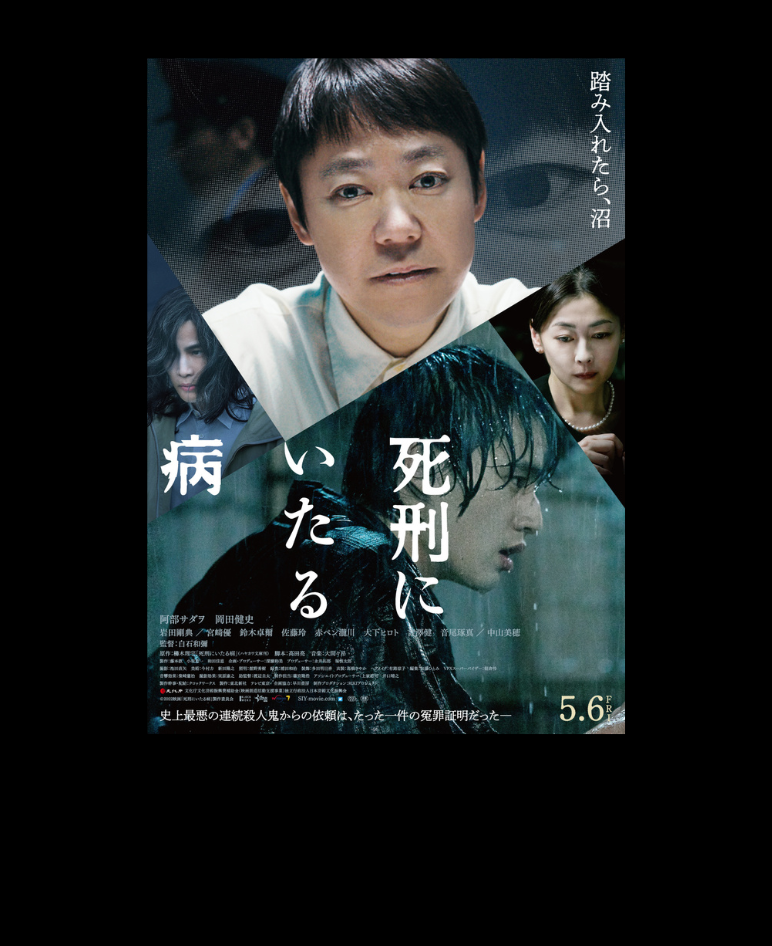 Masaya (OKADA Kenshi) is an unhappy student, stuck in a low-ranking school he hates. His days are generally gloomy, until he receives a letter from a convicted serial killer, Yamoto (ABE Sadawo), whose bakery he used to frequent when he was younger.

Yamoto is facing the death penalty after being charged for 9 out of 24 of the murders he was accused of. Yamoto confesses freely to 8 of those murders, but insists that he did not commit the 9th, imploring Masaya to find the true killer. As Masaya delves into the case, the truth proves to be cruel beyond imagination. 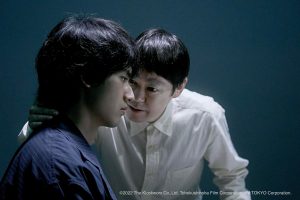 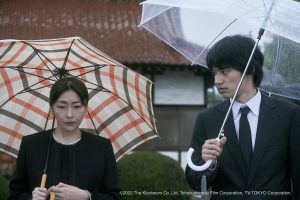 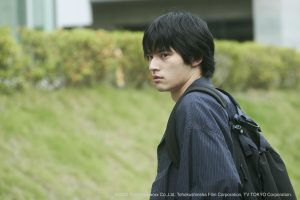 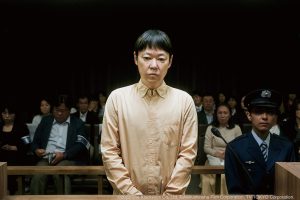