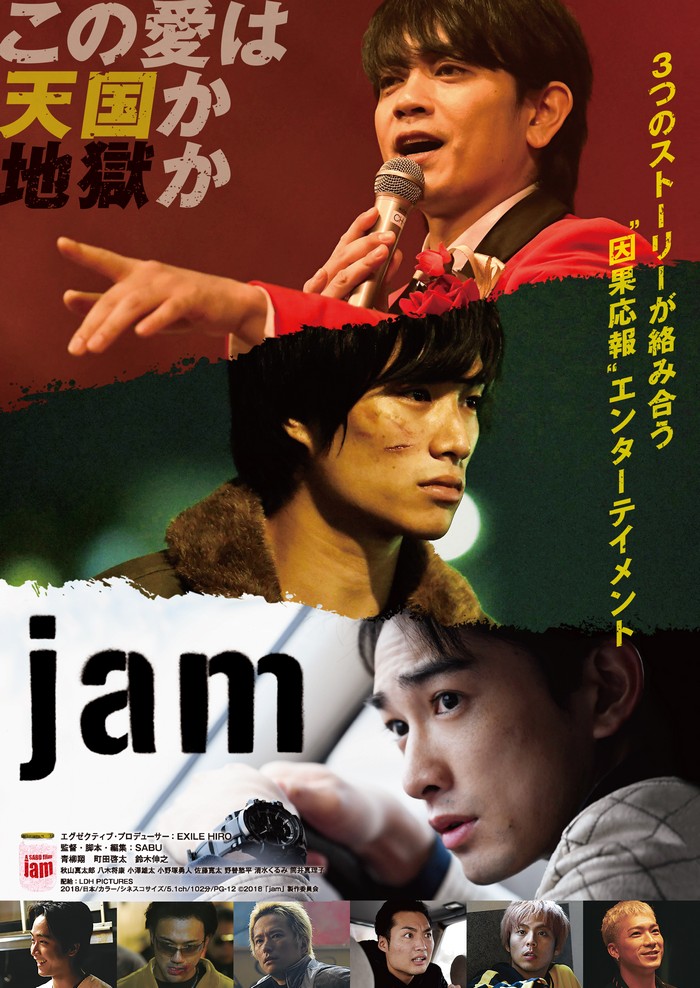 This three-part story follows the lives of three men. Enka singer Hiroshi Yokoyamada is followed by many mature fans. Takeru practices cultic worship, believing it will cure his beloved girlfriend. Tetsuo is being chased by the yakuza. Their three paths intertwine, drawing them toward a showdown. 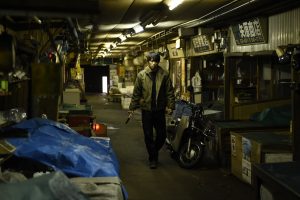 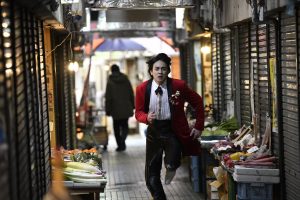