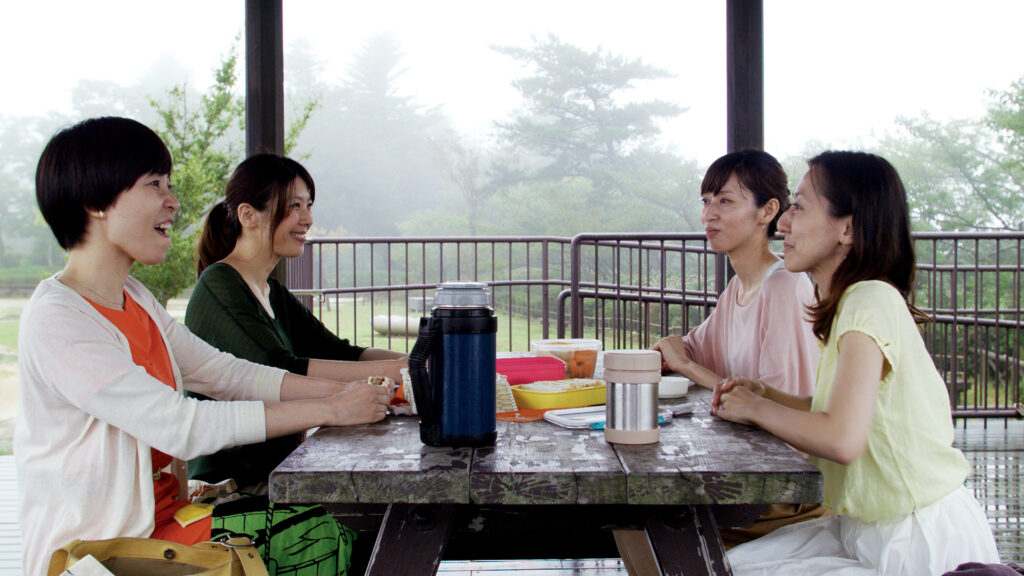 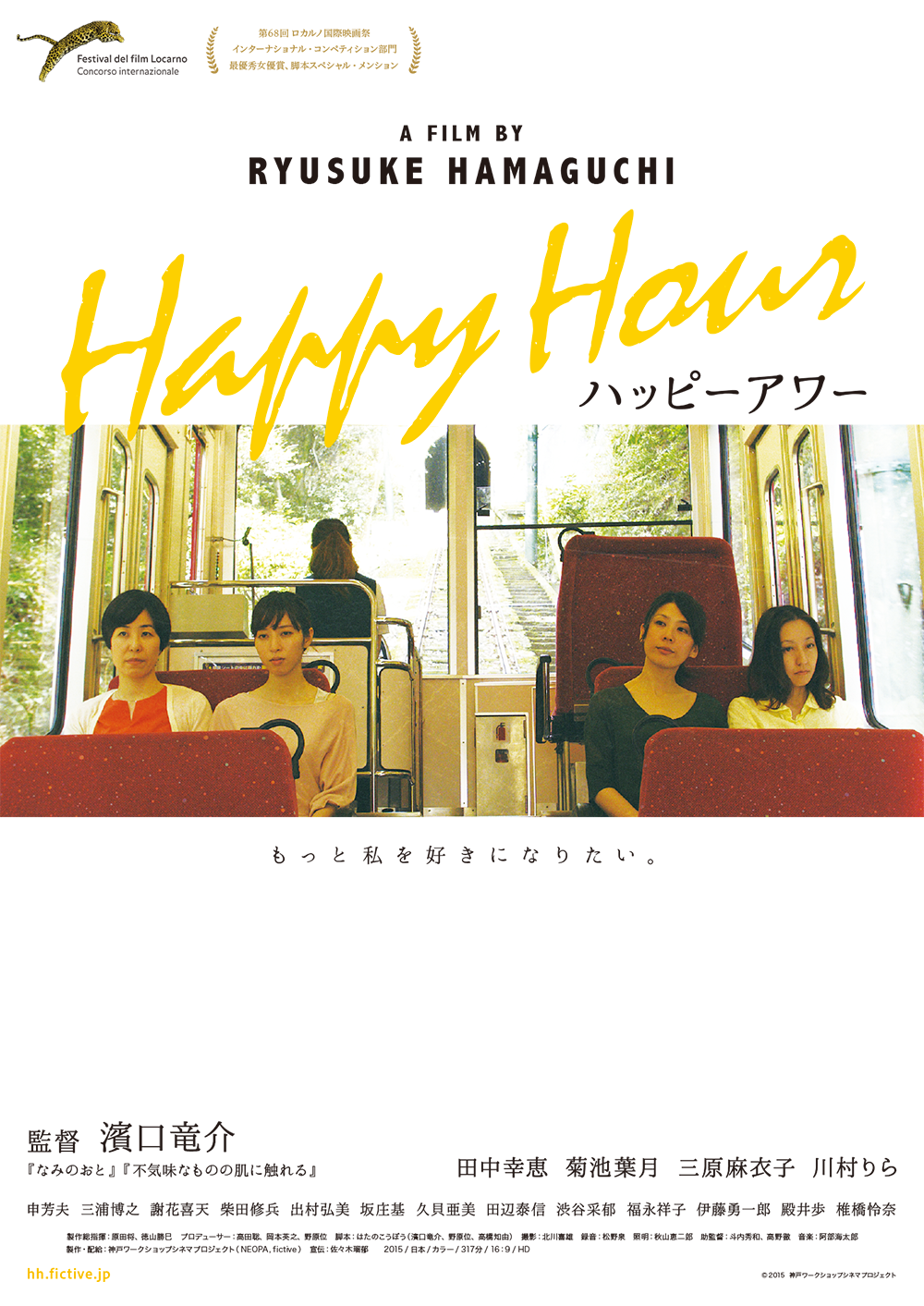 “Happy Hour” follows four friends – married and in their late-30s – as they navigate the ebbs and flows of life in the seaside city of Kobe. As one of them enters into a divorce, it creates a schism in the friendship and each individual must face the unresolved tensions in their own relationships.

The idea for “Happy Hour” emerged from an acting workshop that HAMAGUCHI ran in Kobe from 2013-2014, where he met the four women who would form the film’s main cast and later win a shared best actress award for their ensemble performance at the 2015 Locarno Film Festival. 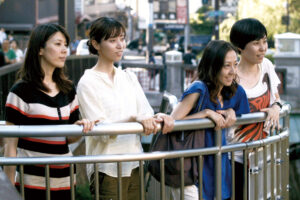