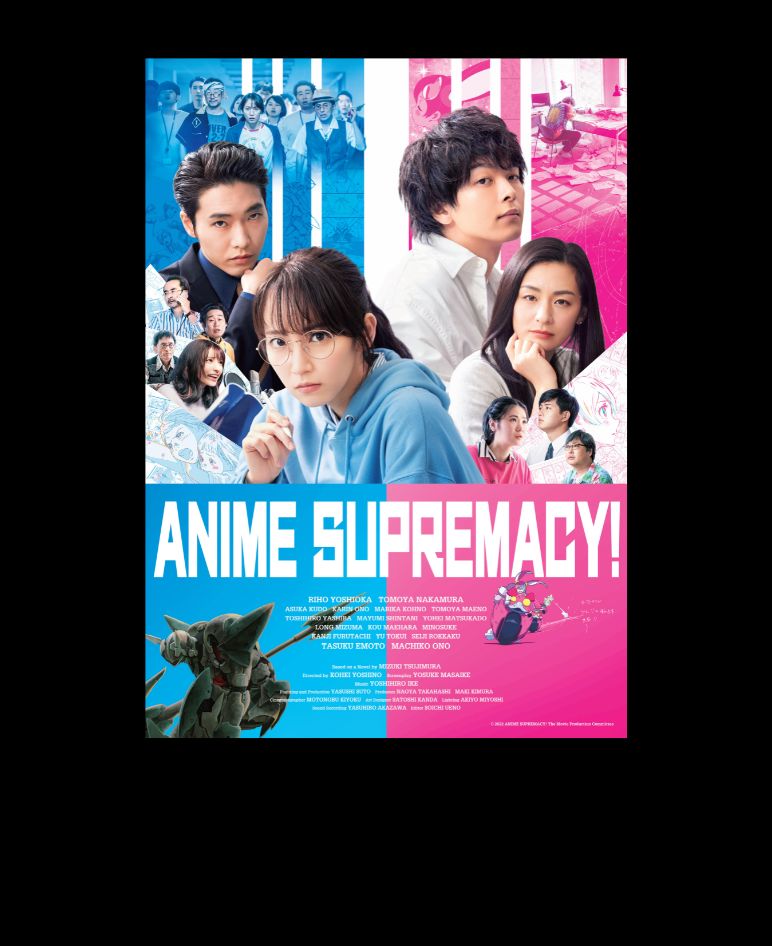 Hitomi (YOSHIOKA Riho) gives up a stable job as a public servant to pursue her dream of working in the anime industry. She finally gets her chance to direct when producer Yukishiro (EMOTO Tasuku) handpicks her for a new anime series. But soon, the business-minded Yukishiro clashes with Hitomi’s creative vision and it becomes a painful process; miscommunications overwhelm the production team.

At the same time, a competing anime series emerges, directed by washed-out anime genius Oji (NAKAMURA Tomoya) who is making a grand come-back, and who happens to be Hitomi’s role-model.

Before both series air, Hitomi and Oji are invited to a talkshow. Though she is initially intimidated by Oji’s legendary reputation, Hitomi faces off with him and declares, “I won’t lose to you! I’ll win in the ratings and reign supreme!”, garnering the hearts of many viewers.

Which anime will reign supreme? 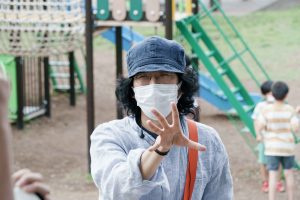 YOSHINO Kohei was born in 1979 in Osaka Prefecture. He won a Special Jury Prize at the Pia Film Festival for “A Tale of Night” (2000), and a Sonje Award Special Mention at the 6th Busan International Film Festival for his short “DIY Encouragement” (2011). He also worked as a commercial planner and music video director before working on the animated film “Your Name” (2016) as a CG artist and was chosen as one of 100 “Japanese Motion Graphic Creators” in 2019, a project recognizing the next generation of visual media creators. He subsequently made his feature film directorial debut with “Gone Wednesday” (2020). 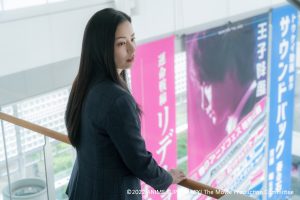 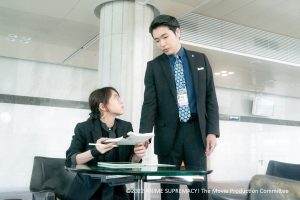 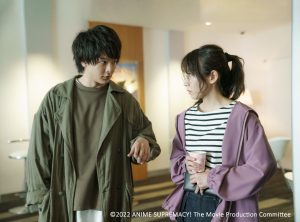 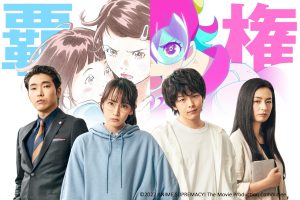