The Japanese Film Festival (JFF) is a crucial platform for people to access Japanese films that might not otherwise be screened locally. JFF provides opportunities for people to gather offline and online, under the aim of building an extensive bridge between the Japanese film industry and Asia-Pacific cinephiles, and to raise interest in Japanese culture. It promises and consistently delivers a wide variety of films, ranging from comedies to dark horrors and is sure to showcase the uniqueness of Japanese story-telling.

JFF has been a mainstay in Singapore’s vibrant film festival landscape for decades. First started in 1983, the main objective of the festival is to promote the appreciation of Japanese cinema and culture in Singapore, and to deepen the bonds within the community of Japanese film fans. In the past 3 years, the festival has averaged close to 4,000 annual attendees.

Through the trial of fire that 2020 has been, this year’s edition is a hybrid model – with both films screening online via Shaw Kinolounge and in physical theatres at Shaw Lido. 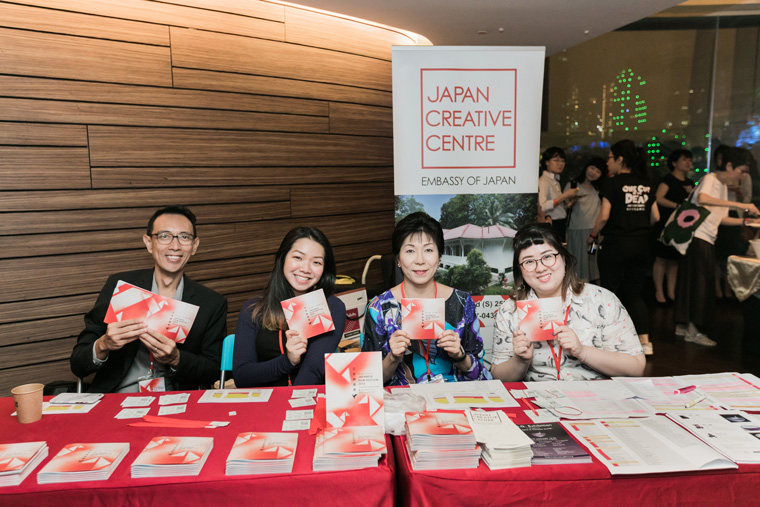 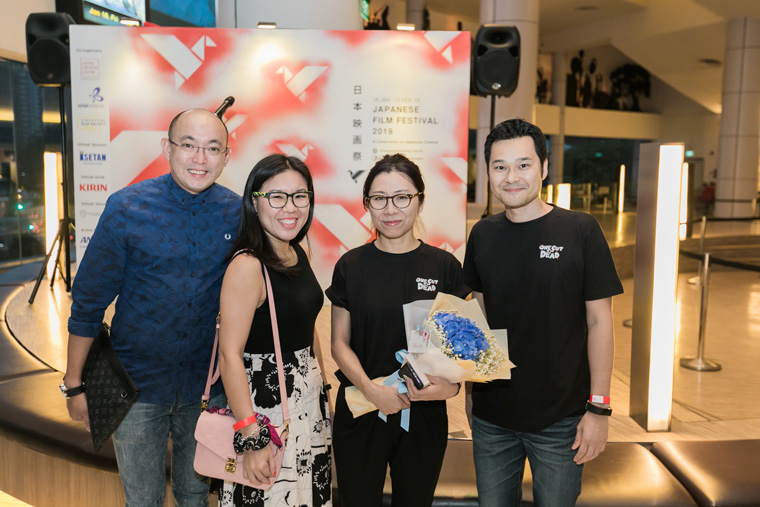 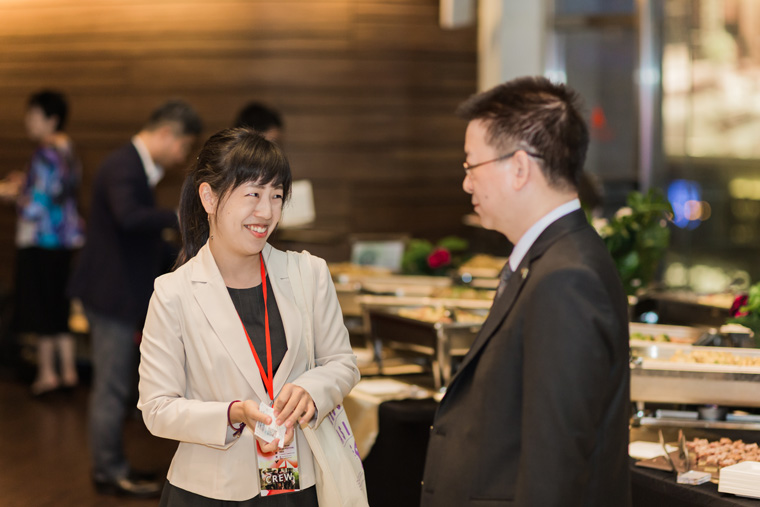 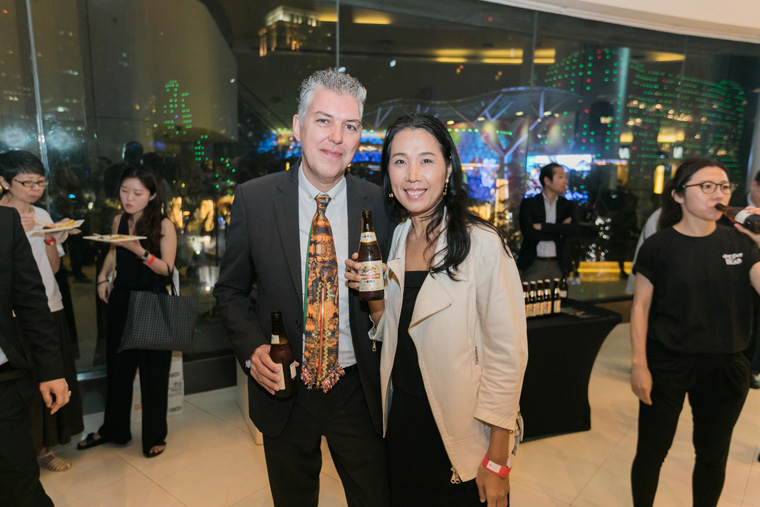 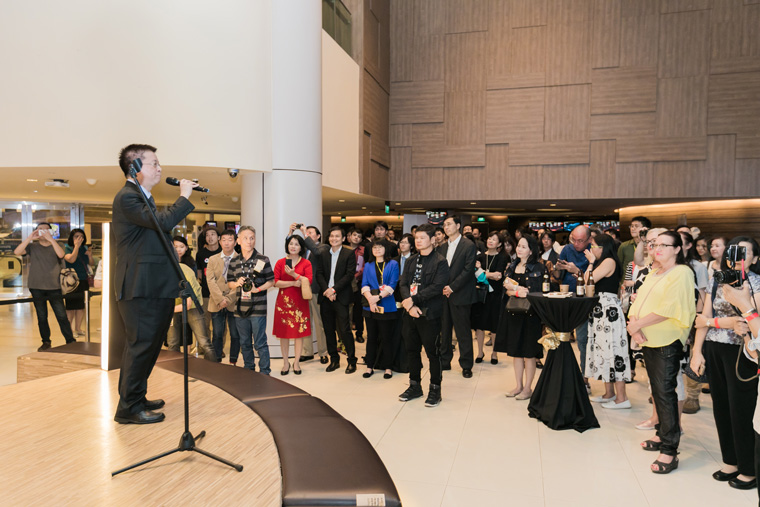 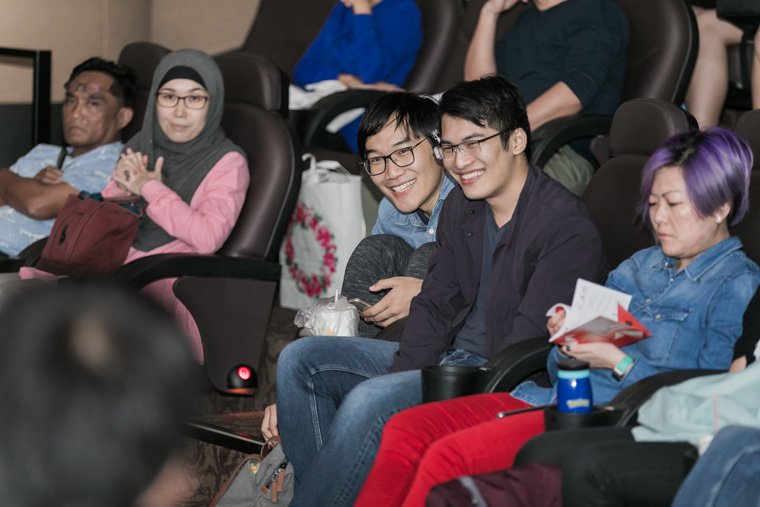 Japan Creative Centre (JCC) was established in 2009 through agreement between Japan and Singapore as a base to showcase Japanese culture and to disseminate information on Japan to Singaporeans. With the underlying theme of “Innovation and Tradition,” JCC creates a space for many to experience the charms of Japan and holds a wide variety of events to help nurture a better understanding of Japan. 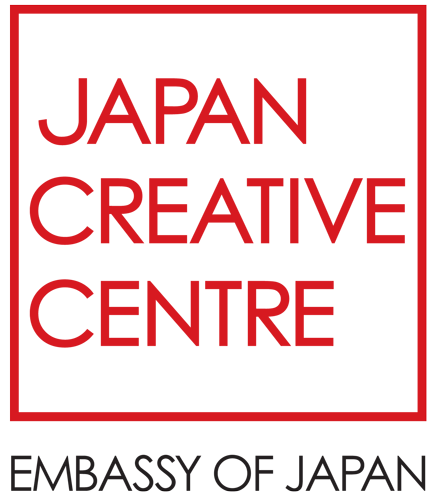 About THE JAPAN FOUNDATION

The Japan Foundation was established in 1972 as a special legal entity to undertake international cultural exchange and was subsequently recognised as an independent administrative institution in October 2003. The Foundation consists of a head office in Tokyo, a branch office in Kyoto, two Japanese-language institutes (Urawa and Kansai), and 25 overseas offices in 24 countries (including two Asia Center liaison offices). It aims to cultivate friendship and ties between Japan and the world, and create global opportunities to foster friendship, trust, and mutual understanding through culture, language, and dialogue. 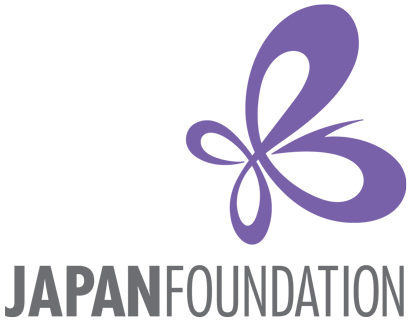 Singapore Film Society (SFS) is the largest organiser of film festivals in Singapore. They have collaborated with a wide range of partners – from theatrical distributors to diplomatic missions to academic and cultural institutions – to present the best of international cinema in Singapore. SFS is renowned and popular for its leading-edge programming and organisational skills in film festival management and marketing. 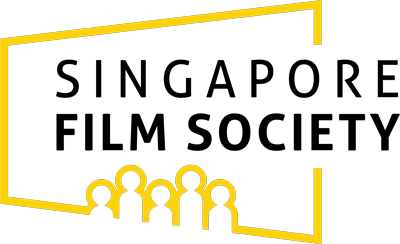